Get It All Out - Wordless Version (Play Loud) 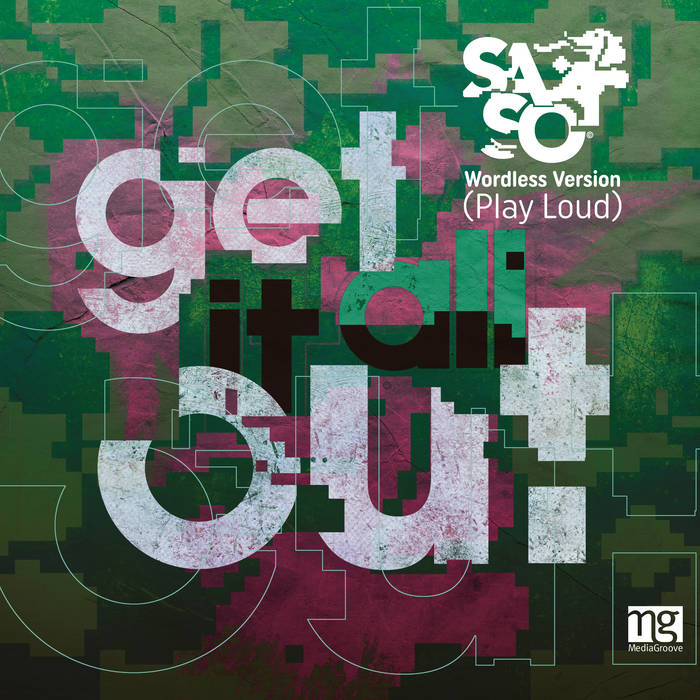 Twelve tracks so powerful, we decided to put out an instrumental mix of the whole GET IT ALL OUT album. Nothing between you and the groove - just music mainlining. This is the revealed truth of Stick Against Stone, performed by the SASO. The depth and density of the mix surfaces to your ears in ways a vocal version never could. We're super proud of all these songs, but have to call attention to the dance-punk-funk of the title track GET IT ALL OUT for its 4 on the floor drum groove, "slap-a-dah" bass bounce, "rock the bells" top end, monster keyboard melody hook and dueling post-punk rhythm guitars that take the spirit of Fela and Talking Heads to a very deep and hypnotic place. TURN IT UP!