Get It All Out 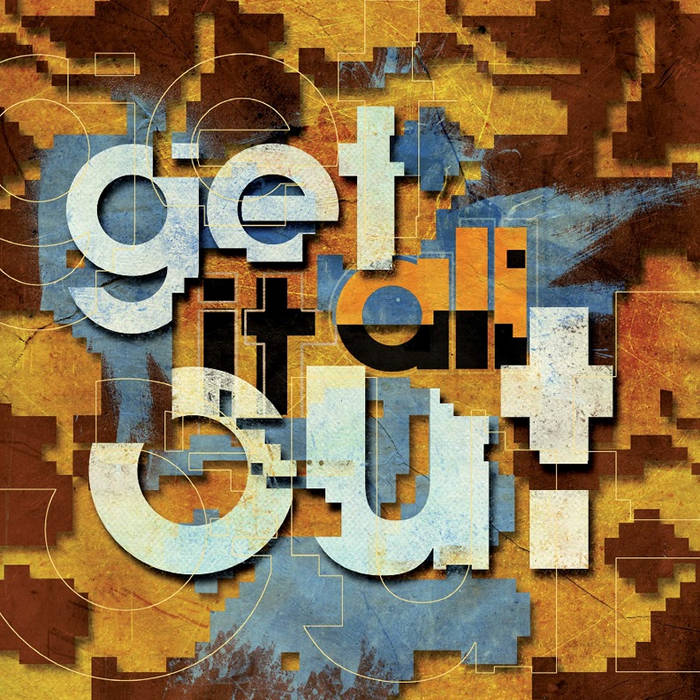 “With infectious energy and propulsive beats running through the songs,... an eminently danceable force with a horn section in the neighborhood of similarly motivated groups in New York (Liquid Liquid, The Dance, Defunkt, ESG, Konk) and the U.K. (Pigbag, Rip Rig & Panic, The Slits, Scritti Politti, A Certain Ratio).” PITTSBURGH POST-GAZETTE

GET IT ALL OUT takes its title from one of the last songs John Creighton wrote and recorded before he left Stick Against Stone in 1983. (It’s also the title of the documentary about the band - still in progress.) From the opening frenetic strains of “Everybody’s Song (The Music Business),” which features original SAS singer and clarinetist Geraldine Murray, it’s immediately apparent why this band worked up such a cathartic sweat—and such a devoted, if insular, fan following—during its brief ’80s heyday. In Creighton’s lyrics, there’s a timeless sense of youthful rebellion (“I want to be awake now,” Murray sings on the infectious samba-jazz workout “Moonlight Finds a Face”), and strength in numbers (as singer Mark Rinzel intones, “Don't be afraid of the power of the circle,” punctuating the languid avant-funk groove of “Medicine Wheel”), while the music itself oscillates between tribal percussion (“Wasted Lives”), Fela-like horns with a Gil Evans twist (“Elephants”), ska-minded punk (“Face Down”) and straight-up funk (“Get It All Out”) without ever sounding forced.

In the end, it helps to have musicians with the ability to render such a complex tableau. After Kreth managed to sign on some of the original SAS members (sax veteran Bob Wenzel and vocalist Geraldine Murray), Terhune recruited an impressive cadre of players to complete the picture, including singer Cedric Lamar, Burnt Sugar’s Moist Paula Henderson on baritone sax, the Lounge Lizards’ Michael Blake on soprano and tenor sax, session ace Jesse Krakow on bass (Shudder to Think, Time of Orchids), and drummers Tony Mason and Denny McDermott (the latter known for his stint with Steely Dan’s Donald Fagen). It’s a veritable cavalcade of talent, but amazingly, everyone sounds fully invested in the “power of the circle” that is Stick Against Stone.


Get It All Out
Stick Against Stone Orchestra
Label: MediaGroove
Release # MG-003 © 2012
Part of the documentary-in-progress: “Get It All Out” www.getitalloutmovie.com
Album Engineered by Ken Rich at Grand Street Recording
Assistant Engineers: Tomek Miernowski and Bobby Mosier
Mastered at Avatar Studios by Fred Kevorkian
Vinyl Mastering at Masterdisk by Alex DeTurk
Executive producer: Will Kreth isni.org/isni/0000000483403744
A Production of MediaGroove LLC